Irving, TX –  Owner Operators Allen and Sandy Smith have been named Driver of the Year at National Carriers, Inc. Joining the firm in 1987, the Smith team is quickly approaching their 30th anniversary with the “Elite” Fleet. Delivering over 4000 loads during the team’s tenure, they have driven over five million miles without a reportable accident. The award presentation came at the conclusion of the annual NCI Driver of the Year banquet. Among their many gifts was a check for $5,000. 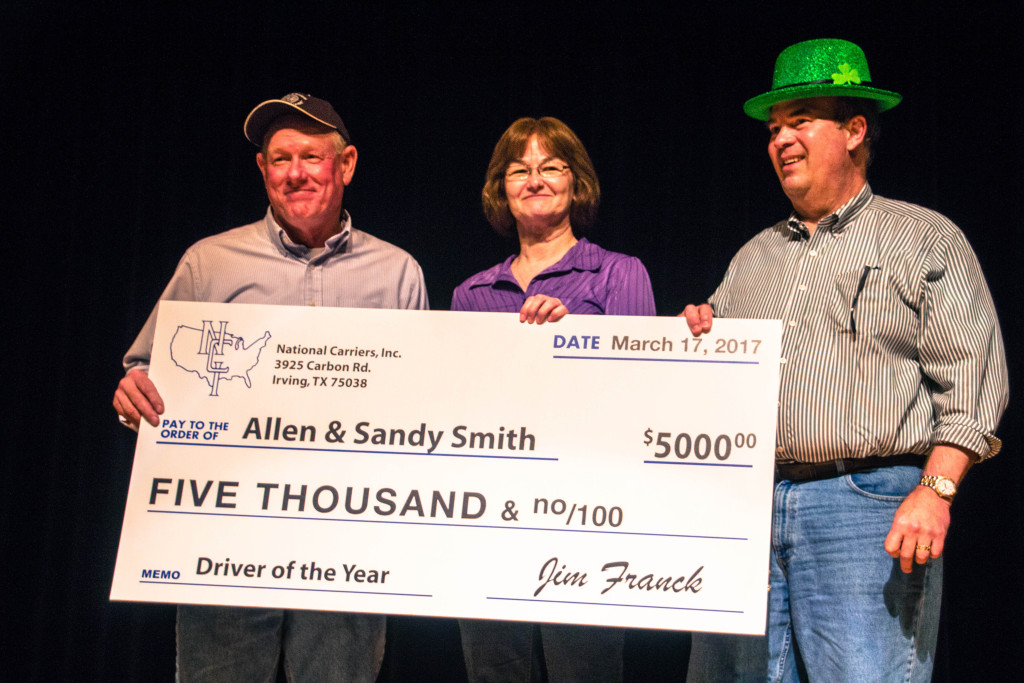 “Not many drivers stay with the same company for 30 years, but, on the other hand, not many companies stay in business that long either. National has been here nearly 50 years. When I interviewed to lease my truck on, I told them I wanted to work for a company that could keep me busy and get me home to West Virginia. National Carriers has done both,” remarked Allen.

President of National Carriers, Jim Franck said Allen and Sandy exemplify the “Elite” Fleet. “They always have a positive, can-do attitude. They go out of their way to be professional in everything they do. They have set a high standard for those who follow in their footsteps. Thank you for all you do. It’s my privilege to work alongside you, ” he said. 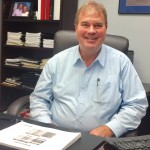 Director of Operations, Lex Mendenhall shared, “Allen and Sandy are the most unassuming folks you will ever meet. Humble and dedicated, together they form one of the best owner operator businesses in the transportation industry. During a period when freight has seen an economic downturn, the Smiths are experiencing a business uptick. Their business sense is outstanding.” 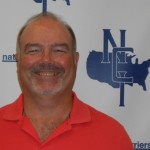