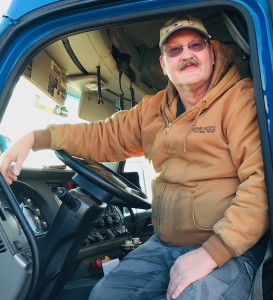 Floridian Named as Driver of the Month

Starosta is a company driver delivering freight within the lower forty-eight states. The Florida resident, who was born and raised in Indiana, has driven over 30 years including the last four at the “Elite” Fleet. Nicknamed “Froggy” for his love of swimming underwater, Starosta served six years in the United States Air Force. During the third quarter of 2018 he was one of 15 NCI drivers to earn bonus money in utilization, safety, and fuel economy for a total of an extra four cents on all dispatched miles.

“When I relocated to Florida I had to find a company who hired from the area. I looked into NCI and found the people friendly. Most importantly, they never lied to me, everything they said concerning their trucks and freight has been true. The trucks are constantly updated, well maintained and attractive. I don’t focus on recognition and bonuses, I feel if I do my job well I will be rewarded,”  Starosta stated. 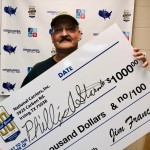