Skip to content
It is with much regret NCI shares former Driver of the Month, Henry Delong (12/27/1947 – 02/13/2018), has passed away while awaiting a liver transplant.  He was a pleasure to work with and we will miss his smile and enthusiasm. We offer our condolences to his family. 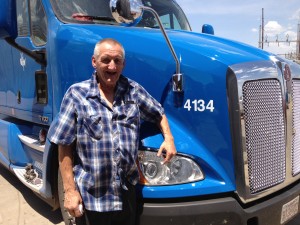 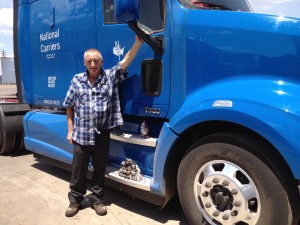 As an 18-year-old Pennsylvanian, Henry volunteered to fight in America’s least popular war. At age 20 he was in a Philadelphia medical ward fighting cancer. Due to his good physical shape and monthly chemotherapy, his cancer went into remission since 1969. He still carried multiple lumps in his stomach and chest as a reminder of his medical past.
Doing the right thing for him was not always the popular thing. For over forty years, Henry enjoyed the tests of travelling into New York City and making deliveries. Easy-going Delong insisted that he liked the challenges of the “crazy” people and congested highways of the northeast. He noted he felt NYC was safer than it has ever been and conditions are much better currently than in past years.
The previous two refrigerated companies that Henry had worked for both went out of business over time. NCI was the third company he had worked for.
“I love National, they let me do what I like to do, and everybody is good to me,” he said modestly. DeLong began working with NCI in 2008 after the company he worked for was acquired by National Carriers.
Henry didn’t fit the norm in many areas. He served when others chose not to; he fought cancer and survived; he took pleasure in driving the most challenging roads; and he only hauled refrigerated freight his entire trucking career. Life on the road was the life Henry loved. In 2012, he was a leader in total paid miles driven at NCI. NCI Service 2/4/08 – 11/21/17 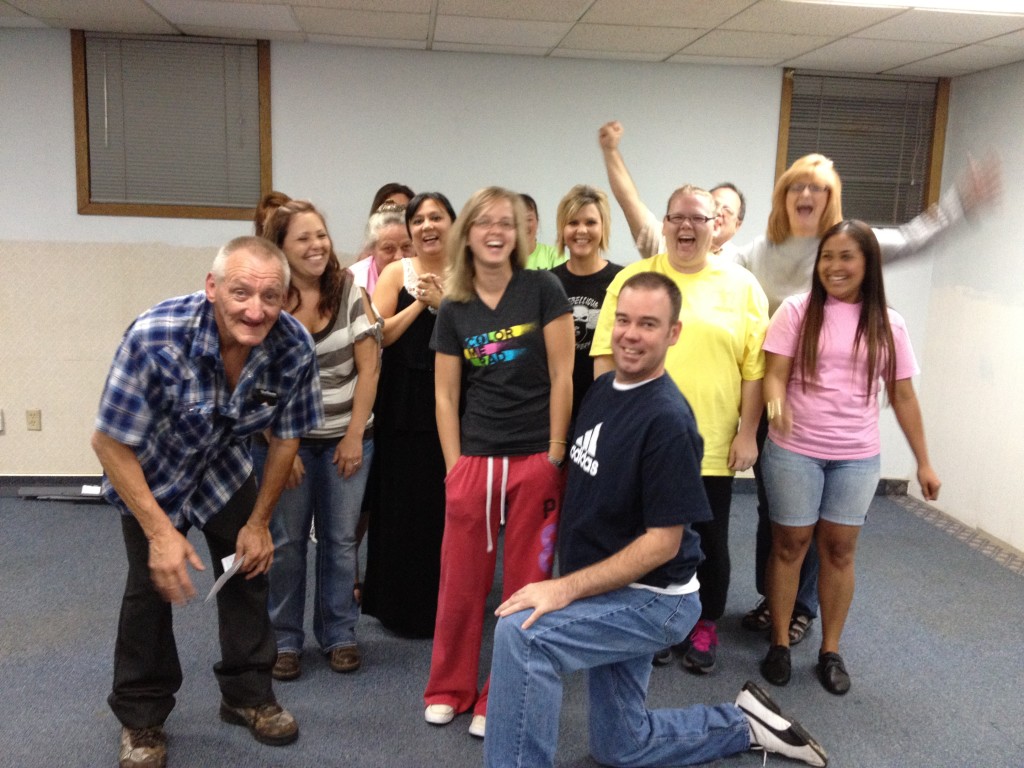