National Carriers is pleased to announce that Billy Gilbert has been named Driver of the Month for January 2020. Joining National Carriers Hide division six years ago, Gilbert quickly became a top producer. This award is given to drivers who are proficient in multiple areas laid out by the company 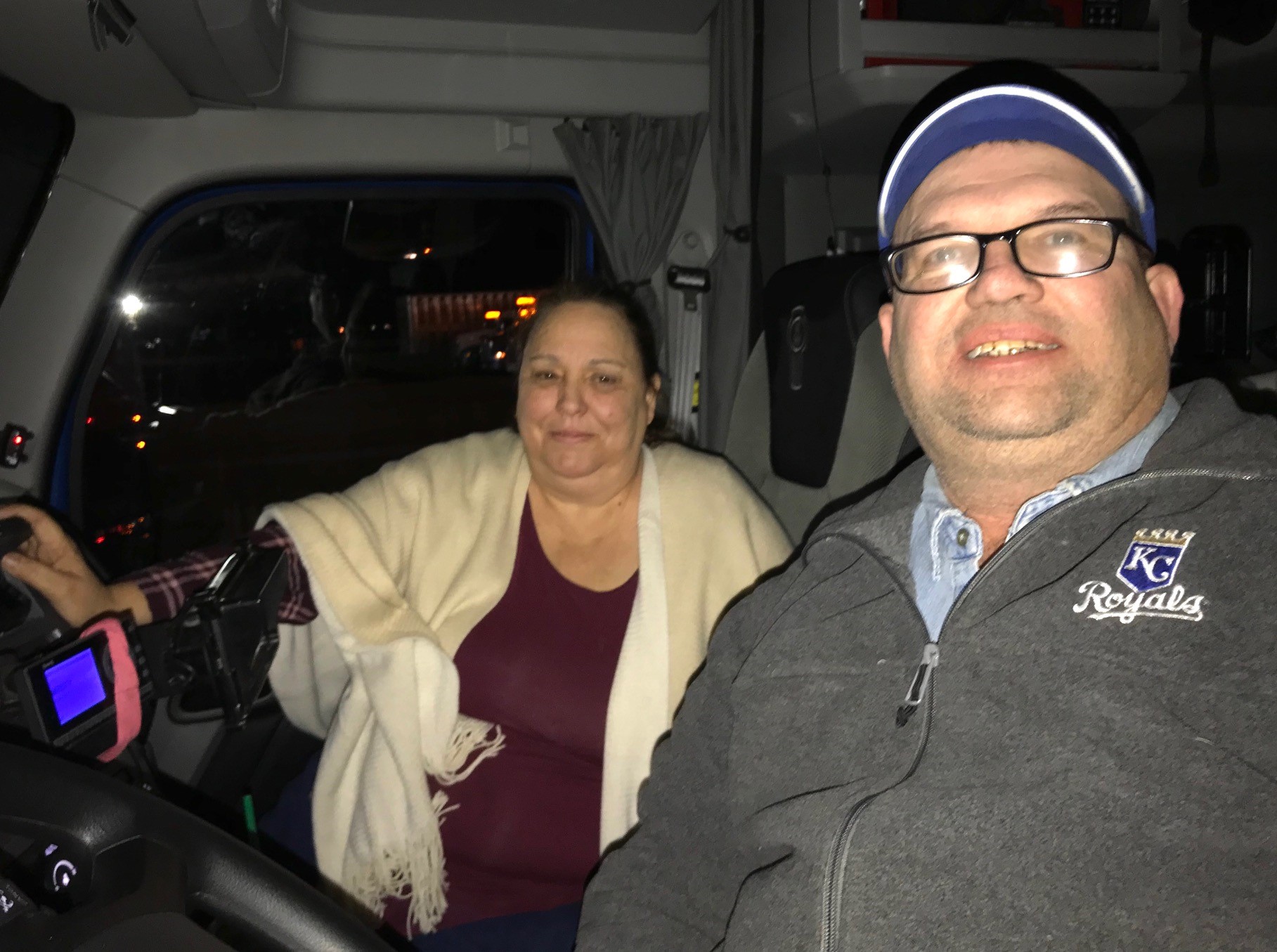 “When I joined National Carriers I chose to drive in the Hide division. Previously, I had been hauling farm chemicals and just scraping by financially.  I was referred by a friend at National who was pulling hides. I was skeptical of going on a dedicated route, but I figured I would give it a couple of months and see how I liked it. As time passed I began to know the people along my route and the folks I worked with. The scenery constantly changes all the time and frequently I notice new landscapes for the first time. I found a dedicated route was not boring at all,” Gilbert shared.

He went on to say, “My dispatcher at National Carriers, Phil Eade, is the best driver manager I have ever had. He is dedicated to his drivers and will bend over backward to help us. What I appreciate most about him is the fact that he has always been truthful with me.”

Billy Gilbert serves in the Kansas Army Reserve where he is scheduled to retire ranked as a Staff Sergeant later this summer. He has no immediate plans to retire from trucking anytime soon. In addition to earning a $1,000 Driver of the Month bonus, Gilbert is now a finalist for Driver of the Year and the accompanying $10,000 prize.