Clark Journagan has been awarded Driver of the Month for January of 2018 by National Carriers, Inc. He operates a company truck on their 48 State Division. Clark is a second generation NCI driver following in the footsteps of his stepfather, Leonard Journagan. He is now a finalist for NCI Driver of the Year 2018. 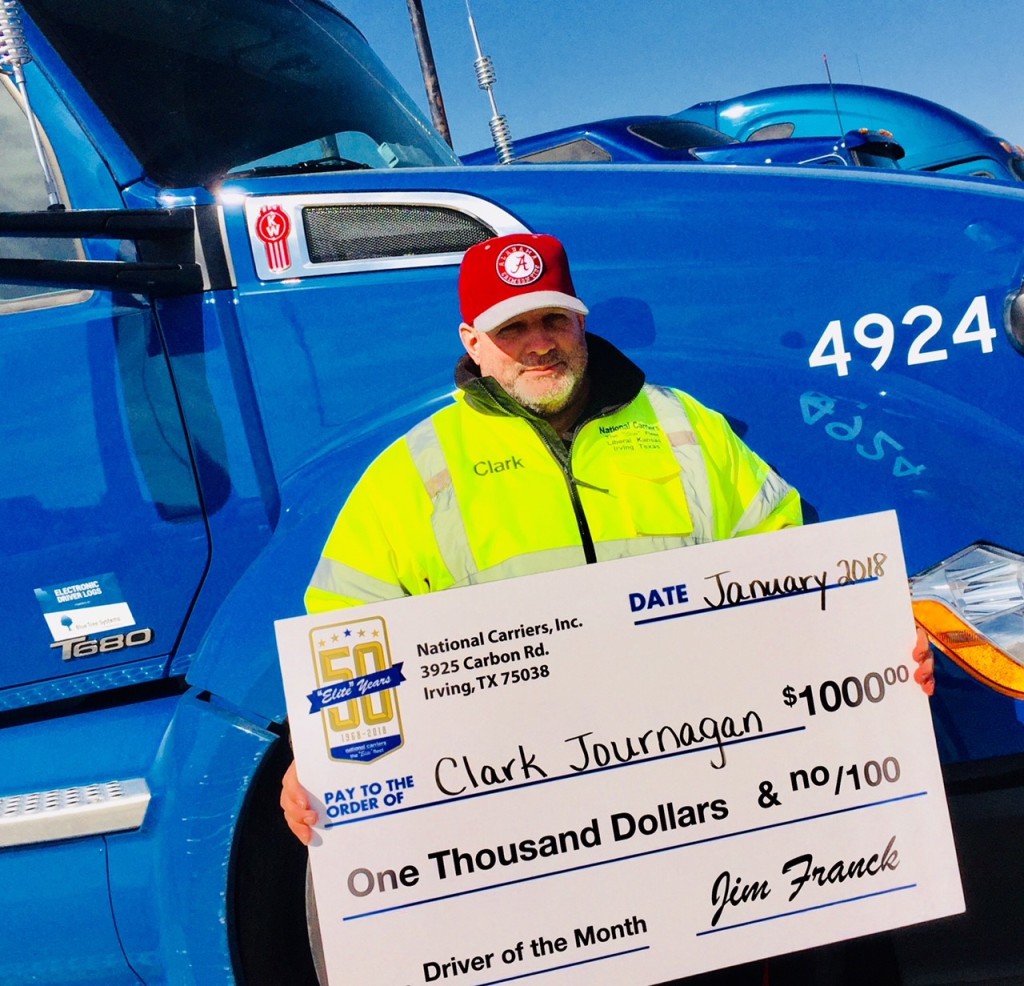 Safety has always been a key component in Journagan’s world view. Earning his chauffer’s license at age 19, he drove at National Carriers for a short stint from 1998 thru 2000. He returned to NCI in 2010. He drives a 2017 Kenworth T-680 which is equipped with invertor, APU, satellite communication, automatic transmission, refrigerator, and double bunks.

“National Carriers treat their drivers like a person instead of a number. NCI is always interested in how to make things better by asking driver’s opinion about what can help the company to improve. The equipment it top-notch and well maintained. Our onboard log system assures the driver of operating safely and legally,” he confided. 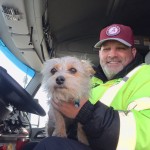 NCI spokesperson, Ed Kentner, shared, “Clark Journagan is a great example of a safe, professional driver, who is dedicated to delivering his load on time. He will always put the safety of the motoring public first, while maintaining his delivery schedule. It is dedicated drivers like Clark that has earned National Carriers the title of the “Elite” Fleet.” 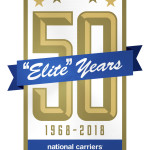