Driver of the Month 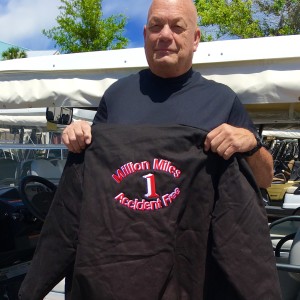 Steve Danielson has been named May Driver of the Month for National Carriers, Inc. Danielson owns and operates a truck dedicated to NCI clients in the southeast United States. He has delivered refrigerated goods to customers since he began working at National Carriers in January of 2008.

Danielson stated, “National Carriers is like family to me. If I have an issue they will step up and help out. I like being involved and getting my hands dirty. NCI recognizes the extra effort. It is an honor to be considered for driver of the month and even more so to be chosen. National Carriers has been good to me and the only regret I have is that I didn’t start work at NCI earlier in my driving career.” 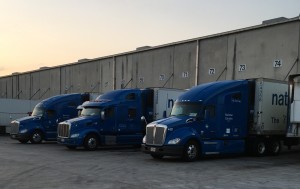