Best of the “Elite” Fleet Named

November and December Drivers of the Month

Irving, TX – Kevin Gulley was named November 2016 Driver of the Month for National Carriers, Inc. He has had an unblemished service and safety record. The Oklahoma resident began driving for NCI in November of 2013. He is a company driver working within the 48 state division. 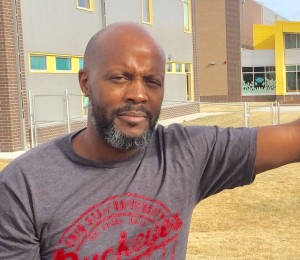 Gulley stated, “I do my job and go about my business. I was surprised and shocked when I received the phone call notifying me of my selection. NCI equipment is excellent, home time is great, and the company is very personable.”

Joseph Ham has been named December 2016 Driver of the Month for National Carriers, Inc. Ham joined NCI in May of 2015. He resides in Florida and is a lease owner with National Carriers Truck Leasing Program. He operates on the Southwest Regional division.

Assistant Director of NCI Truck Leasing, Kim Obholz shared, “Joseph will complete his truck lease in May. He is easy to work with and very smart with his finances. He works hard, never complains, and has zero service failures.  He meets the Driver of the Month criteria perfectly and makes my job enjoyable.” 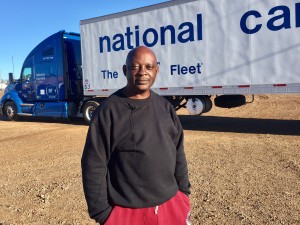