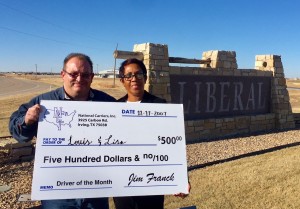 National Carriers, Inc. has named Lisa Peal and Louis Jones as Drivers of the Month for December, 2017. The owner operators live in Lubbock, Texas and transport freight on the National Carriers Southwest Regional Fleet. They now are finalists for NCI Driver of the Year, which will be announced during a company award ceremony held at the Bob Duncan Center in Arlington, Texas.

Jones stated, “Neither Lisa or myself come from over-the-road-trucking backgrounds. When we bought our truck I asked a friend for advice. He told me he had driven for National Carriers in the past and if he were still driving, this is where he would be. I decided to give it a try and that was three years ago. Lisa joined me as a co-driver this past summer.” 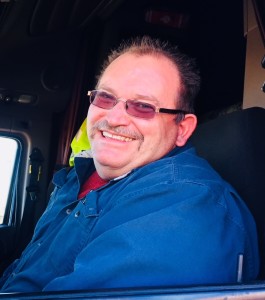 “Louis and Lisa are very quiet people and easy to get along with. NCI can always count on them in times of need and to do their job every day. We appreciate them for what they do for our company and enjoy working with them,” shared Operations Manager, Shaun Berry.

Peal said, “I joined Louis on the truck this year. I know it gets lonely when he is by himself for weeks at a time on the road. Together, we have a plan for our future and we are working hard to accomplish our goals through National Carriers.” 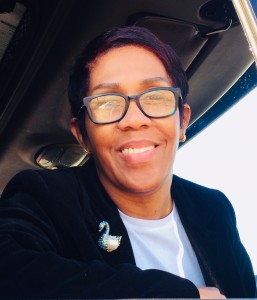