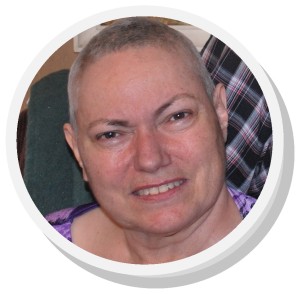 Bonnell Edmonds worked several years in our safety department helping educate drivers in the tedious process of keeping paper logs accurate. Barney the Log Lady. Most everyone hated doing logs by hand especially if the driver had not had proper guidance in filling them out. Time after time an apprehensive driver was called into the office to correct violations. Expecting the worst, most drivers had worked themselves into a foul mood before arriving at Barney’s desk. Once they introduced themselves Barney always told them a joke, ALWAYS. Sometimes it was a bit off-colored, but she had a knack for knowing which joke to use to defuse a nervous, frustrated, and worried driver. Once the driver found that she had driven for NCI and had been in their shoes, you could see the driver’s shoulders relax, mouths turn from frowns to grins, and the fear of being in trouble dissipate.

She loved her job, she loved the drivers, she loved her co-workers and above all she loved her NCI family. Rain, sleet, snow, or shine, Barney was at her desk, ready to tell a joke, (did I mention some were off-colored), ease a driver’s anxiety, and teach drivers to legally log on and off duty time

During her NCI journey Barney was diagnosed with lung cancer. Her attitude remained upbeat and she was determined to continue to help others. Fighting through fatigue and weakness from cancer treatments, she persisted as a bright and shining light. Through hair loss, being nauseous, and exhaustion she worked every day, enjoying her NCI family and in turn we enjoyed her. 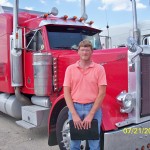 Shortly after her passing, former owner operator Mike Jenkins was named Driver of the Month. As a tribute to Barney for all she did for NCI drivers, he asked that his $500 bonus check be used as funding to begin a memorial to Barney from NCI drivers. Thus the Barney Award was created to recognize the office or shop personality who best represents the spirit of Bonnell Edmonds, our beloved Barney.

The award has been presented at the Driver of the Year Banquet. Since its inception past winners include Steve Spence from our IT department, Willie Jefferson from our Security / Safety department, Jeana Huebert from our Customer Service / Operations department and James White from our Maintenance department. 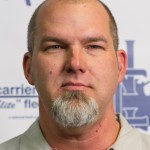 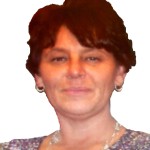 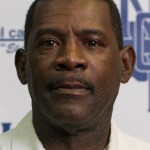 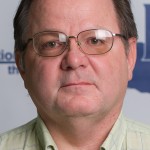